Woody climbing vines get a bad name for their invasiveness and ability to cover desirable landscaping. They do have their niche though. Chocolate vine is an aggressive climber and can provide a dense screen in just a few years.

It grows as far north as Michigan and New England but is more adaptable to southern climates. In our area it often retains its foliage year-round, but from central Virginia northward it loses its leaves and wouldn’t provide much privacy in winter.

Leaves emerge from the stem one at a time and are what we call palmate. They are composed of five blades in a circular pattern. For this reason it is often called five-leaf akebia.

Stems climb by twining themselves around any available object. Vines can get 40 feet tall and once established, can make that growth in one year. Plants are readily propagated by leaf cuttings.

Flowers are either purple or white. They have a delicate chocolate odor if you use your imagination. Purple-flowering types are more likely to be fruitful, but plants won’t set fruit unless pollinated by a different plant.

Fruits resemble clusters of link sausages or pawpaws and when mature have a sweet taste and texture reminiscent of tapioca pudding. When fruits ripen they split open and expose numerous dark seeds in a gelatinous white material. No, they are not poisonous.

Birds and other animals eat the sweet fruits. Seed will spread and take hold wherever sunlight is adequate and soil moisture is not excessive. Should there not be something to climb, this vine will form a dense ground cover.

Leaves can be steeped into tea and stem extracts have been used for urinary tract ailments and throat problems on a minor scale. This plant originated in Asia and those cultures have used it as a medicinal herb much more than herbalists have in this country.

Chocolate vine seems to thrive on pruning, much like grapes do. Healthy new growth rapidly replaces older material and makes the plant branch more. Gardeners may feel free to severely cut them back if they spread from where they belong.

If homeowners want to eradicate them, there is hope. Young plants are vanquished with foliar applications of a variety of broadleaf herbicides. Glyphosate (Round-up) is also effective at this stage, but you have to be careful and not hit non-target areas. Temperature should be between 55 and 85 degrees for best results.

If older vines are the problem, try cutting the stems to the ground. Immediately apply a 20 percent concentrated solution of Round-up to the cut surfaces. This usually does the trick.

Another method is to take a string trimmer and girdle the bark from the stem. Applying some concentrated glyphosate-containing product into the stripped wood completes the treatment.

Another method for those opposed to chemicals is to trim the vines to the ground and cover them with a piece of old carpet or similar barrier. This will prevent the aboveground parts from growing and starve the roots.

They will climb almost anything. 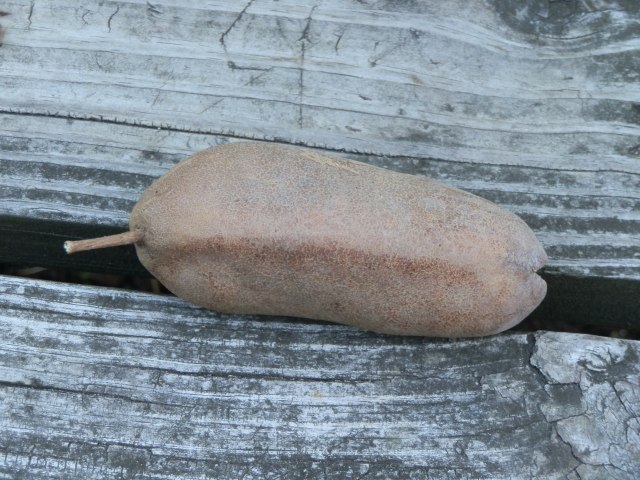 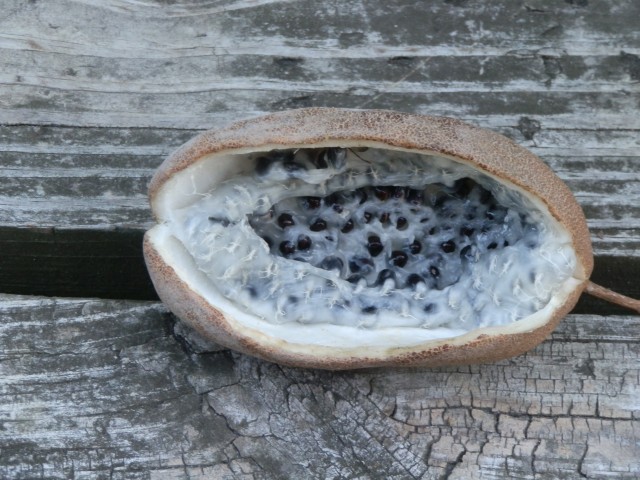 I grew up in Old Town Maine and got a B.S. at the University of Maine in Plant Sciences/ minor in Botany. From there I moved to West Virginia and earned a M.S. in Agronomy at WVU. I also met my wife there. She grew up in rural WV as the daughter of tenant farmers who raised cattle and hogs. Their lifestyle at times was one of subsistence and I learned a lot from them. I've always been a foraging buff, but combining my formal botanical knowledge with their practical 'Foxfire-type' background opened up my eyes a little more. I recently retired from teaching high school agriculture after 25 years teaching with my wife. Until recently I wrote a weekly nature/foraging column for the local paper (dailyadvance.com). I also have written several Christian nature/adventure novels that can be purchased on Amazon in Kindle format. One is a five book family saga I call the 'Forgotten Virtues' series. In the first book, Never Alone (presently out of print), a young boy comes of age after his father dies in a plane crash, and he has to make it alone. The second book, Strange Courage, takes Carl from his High School graduation to his recovery from a nasty divorce. The third book, Second Chances, takes Carl from his ex-wife's death and the custody of his son to his heroic death at age 59. The fourth book, Promises Kept, depicts how his grandchildren react and adjust to his death (this one is not yet published). In the final book, Grandfather's Way, his youngest and most timid granddaughter emerges from the shadow of her overachieving family and accomplishes more in four months than most do in a lifetime. I use many foraging references with a lot of the plants I profile in these articles in those books. I also wrote a romance novel titled Virginia. It is available on Amazon and is a different type of romance from a man's perspective.
View all posts by tedmanzer →
This entry was posted in foraging and tagged Akebia quinata, chocolate vine, climbing vine, edible, foraging, invasive, nature. Bookmark the permalink.