Vinca vines are tough and beautiful but can be invasive

Few ground covers can fill any area as effectively as periwinkle vine.  There are actually two species commonly used and both have prolific bluish purple flowers. Both also have the ability to spread where they aren’t wanted.

Both species also have smooth edged evergreen leaves that emerge from stems in pairs. Running stems frequently root to the ground. Both bloom in spring and early summer. Sometimes they flower again to a lesser extent in fall.

Big leaf periwinkle makes a great ground cover for use with spring blooming bulbs like daffodils. Its foliage often is tall enough to eliminate the need to deadhead daffodils. This cuts down on maintenance.

Both of these vines, but particularly Vinca major are great for erosion control, especially on slopes. They are cheap, available and easy to establish. They also have few disease or insect problems.

In the southeastern states big leaf periwinkle can take over in any soil type. It tolerates drought, wet soils, poor fertility and some shade. Lesser periwinkle performs better in shady places, and it also tolerates a variety of soil types.

These vines are native to Europe, northern Africa and the Middle East. Unfortunately, like many exotic species both choke out native ones, reducing natural diversity. Both are also commonly listed as very poisonous. I’m not surprised as they are in the dogbane family. However, I think it’s a slight exaggeration as many people make tea from their flowers with no ill effects.

The reason for their inclusion on the highly poisonous list probably stems from confusion with their annual relative. Madagascar periwinkle, one of our most common bedding plants, is quite poisonous to consume. The chemicals in question are alkaloids. Several of various degrees of toxicity can be extracted from all periwinkles.

Many herbalists recommend perennial periwinkles for treatment of diarrhea, high blood pressure, excessive menstruation, sore throat and mouth sores. Many other symptoms are listed, but some claims aren’t substantiated to suit me.

Anyone on conventional medication should always consult their medical professional before using herbal medicines. Preparations containing periwinkle could pose a problem for people on blood pressure medicine or those with chronic constipation.

If eradicating these ground covers is your desire, Round-up will kill them. Important factors to consider are that plants must be in active growth and you must use something to make the spray stick to the slick leaves better. Commercial surfactant or dish detergent will work. However, Round-up doesn’t discriminate. It kills everything, so be careful what you spray.

Broadleaf herbicides like 2,4-D, dicamba, or MCPP will work, too. They’re less likely to hurt your grass but they’ll kill your flowers. Watch the application rates. Too much is a big problem. Spraying when target plants are dormant won’t help much either. 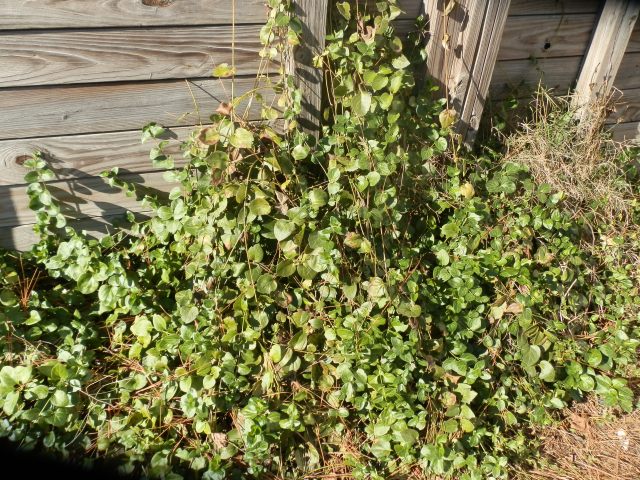 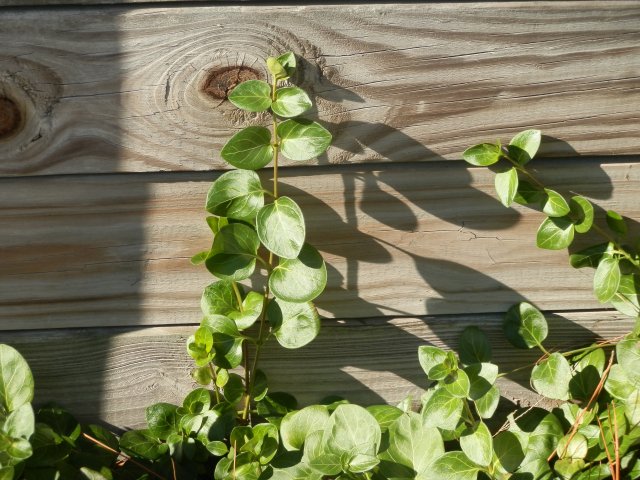 The variegated type goes everywhere too.

I grew up in Old Town Maine and got a B.S. at the University of Maine in Plant Sciences/ minor in Botany. From there I moved to West Virginia and earned a M.S. in Agronomy at WVU. I also met my wife there. She grew up in rural WV as the daughter of tenant farmers who raised cattle and hogs. Their lifestyle at times was one of subsistence and I learned a lot from them. I've always been a foraging buff, but combining my formal botanical knowledge with their practical 'Foxfire-type' background opened up my eyes a little more. I recently retired from teaching high school agriculture after 25 years teaching with my wife. Until recently I wrote a weekly nature/foraging column for the local paper (dailyadvance.com). I also have written several Christian nature/adventure novels that can be purchased on Amazon in Kindle format. One is a five book family saga I call the 'Forgotten Virtues' series. In the first book, Never Alone (presently out of print), a young boy comes of age after his father dies in a plane crash, and he has to make it alone. The second book, Strange Courage, takes Carl from his High School graduation to his recovery from a nasty divorce. The third book, Second Chances, takes Carl from his ex-wife's death and the custody of his son to his heroic death at age 59. The fourth book, Promises Kept, depicts how his grandchildren react and adjust to his death (this one is not yet published). In the final book, Grandfather's Way, his youngest and most timid granddaughter emerges from the shadow of her overachieving family and accomplishes more in four months than most do in a lifetime. I use many foraging references with a lot of the plants I profile in these articles in those books. I also wrote a romance novel titled Virginia. It is available on Amazon and is a different type of romance from a man's perspective.
View all posts by tedmanzer →
This entry was posted in foraging and tagged big leaf periwinkle, bluish purple flowers, dogbane family, erosion control, exotic species, invasive, lesser periwinkle, medicinal use, poisonous, running stems, tolerates drought, variegated, Vinca major, Vinca minor. Bookmark the permalink.